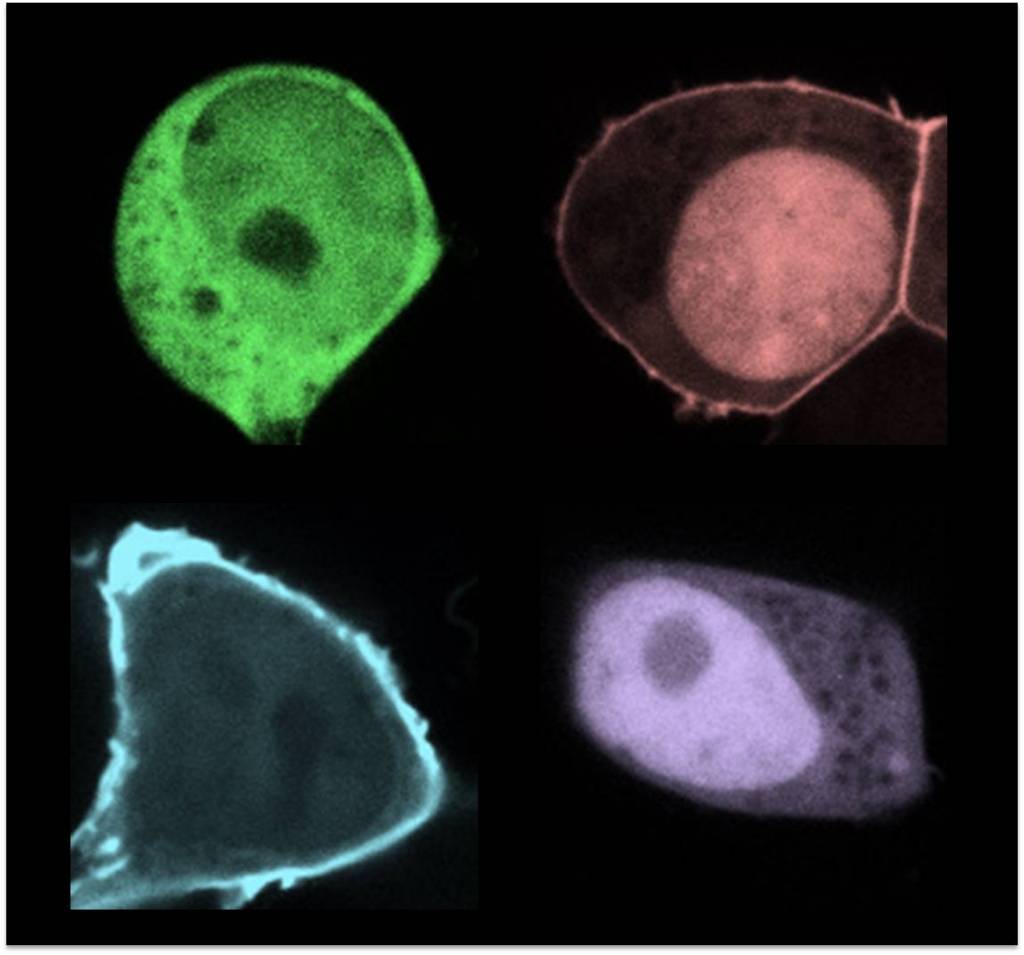 Mutations and deletions in the gene encoding phosphatase and tensin homolog (PTEN) deleted from chromosome 10 are associated with many cancers and autism.  After being recruited to the plasma membrane from the cytosol, PTEN dephosphorylates PIP3 to PIP2 and opposes tumorigenic phosphoinositide 3-kinase signaling. Illustrating the importance of the membrane association of PTEN, we recently discovered a new class of cancer- and autism-associated PTEN mutations that specifically interfere with the membrane association. Because the majority of PTEN is normally present in the cytosol, increasing its association with the plasma membrane potentially strengthens its function in PIP3 signaling. By removing an inhibitory intramolecular interaction, we engineered enhanced PTEN (ePTEN) that exhibits nearly complete membrane association. We demonstrated that ePTEN increases tumor-suppressor activity. These findings suggest that controlling PTEN localization may provide an effective strategy to treat cancers.

In these images, we genetically engineered PTEN to control its localization in cells.